»
Blog » Delhi Parent Survey: Should Schools be Opened in Delhi?

Delhi Parent Survey: Should Schools be Opened in Delhi?

There has been much speculation about the opening of schools and colleges throughout India. The continuous shifting in the statistics and curve of Covid-19 numbers are confusing not only parents but the authorities also. This is the reason why Manish Sisodia, Deputy CM and Minister of Education (Govt. of Delhi) has asked the parents, students, teachers and principals etc to send their suggestions regarding the opening of schools and colleges in Delhi.

Many states have started opening schools in a staggered manner after the first and second wave of Covid-19 but Delhi is yet to decide about going offline again for schools. While asking for the suggestion to reopen schools, Sisodia added, “parents and teachers want schools to reopen but are fearful. We want to ask parents, students and teachers on whether we can reopen the schools and how it can be done. In the neighboring states, schools have reopened.”

If you are a parent, student, teacher, principal or any of the stakeholders, you can send your suggestion to them.

What are the Ways of Sending Your Valuable Suggestions?

As Sisodia mentioned, you can email your concerns and suggestions at delhischools21@gmail.com

In order to gather public sentiment around this important issue, UniApply has also started a Delhi Parent Survey poll to ease out your task of sending an email. UniApply always tries to help parents and schools communicate in the best way possible and as a parent portal, we are providing you with a platform to raise your concerns regarding the pros and cons of reopening the schools. You have to tell us your suggestions and we will consolidate all the suggestions and send them to the concerned authorities directly.

UniApply has always been at the forefront when it comes to raising the concerns and issues of Delhi parents. In January 2021, When the media reports suggested that Delhi Govt. is considering scrapping Nursery admissions, UniApply ran a successful survey of Delhi Parents to know their views on Scrapping of Nursery Admissions in Delhi for Session 2021-22. When DOE (The Directorate of Education) was planning to scrap the nursery admissions for session 2021-22, the majority of the stakeholders were worried about its consequences. UniApply survey in January was successful in helping the parents to voice out their concerns properly. The survey result showed that 42,571 parents participated in the survey and 66% of them felt that their child’s future will be impacted if the Nursery admissions are scrapped in Delhi. We also sent the results of our survey along with our Suggestions to the Govt of Delhi and the Ministry of Education. Finally, they cancelled the idea of scrapping it and held nursery admissions smoothly for the session 2021-22

Following the same pattern and concern, UniApply has organized another survey to let you decide if schools should reopen or not. Your participation would help the Government in deciding if they should allow the schools to reopen or not.

Why is it Important to Send your Suggestions?

States like Madhya Pradesh, Haryana, Bihar, Chhattisgarh, Maharashtra, Gujarat, Odisha, Punjab, Andhra Pradesh, and Gujarat, have partially reopened schools. Or they are in the process of doing so in August. Delhi too has to decide if it’s ready to send their kids to schools yet.

At a press briefing on July 28, 2021 (Wednesday), Sisodia mentioned that “we have teachers express concerns over academic losses. Even college students reach out to us saying that they have missed out on college life for over a year and their campus life has been limited to a room in their homes. This is why we are asking everyone to send in their suggestions to us on the matter”.

Covid-19 cases in Delhi have remained under 100 per day for the past few weeks with a positivity rate of less than 1% over the last two months. Even when the curve is somehow flattening, we need to think collectively and decide what’s right for our students. Participate in the survey as soon as possible so that we can send your suggestions to Manish Sisodia and help Delhi decide what’s best for its students.

How Can a Gap in Early Childhood Education Affect a Child’s Future?

460 Pvt Schools to Collect Fees With a 15% Reduction Only on Monthly Basis: Delhi Govt.

Guidelines for CBSE Class 12: Result will be declared on July 31

How to Choose/Search the Best Schools near me? 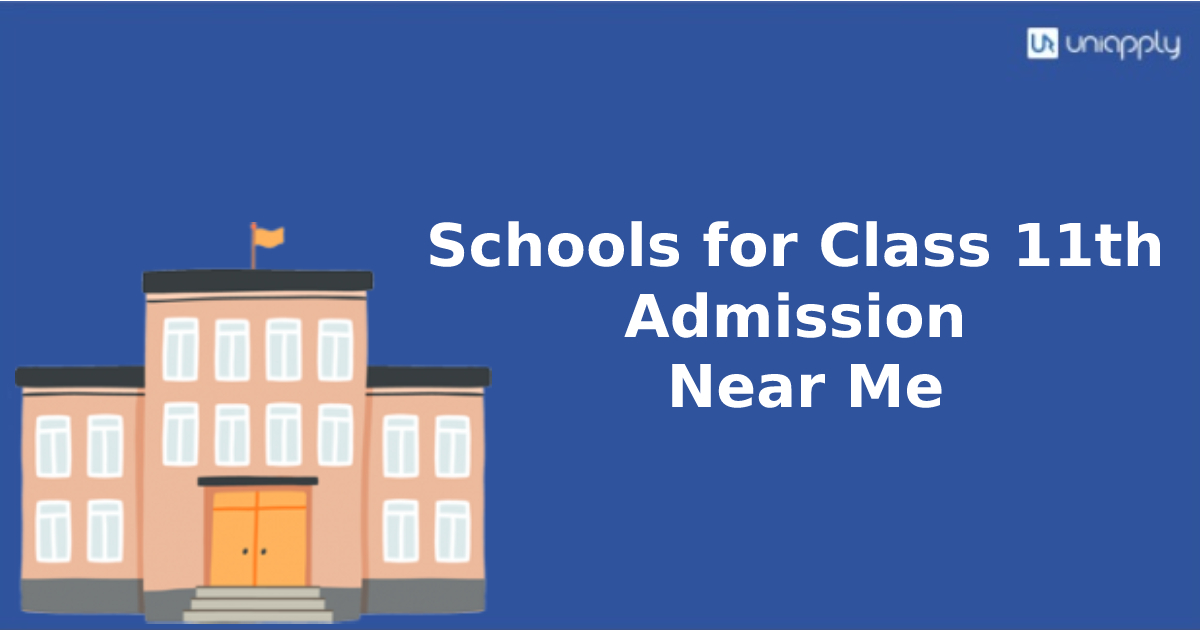 Schools for Class 11th Admission Near Me 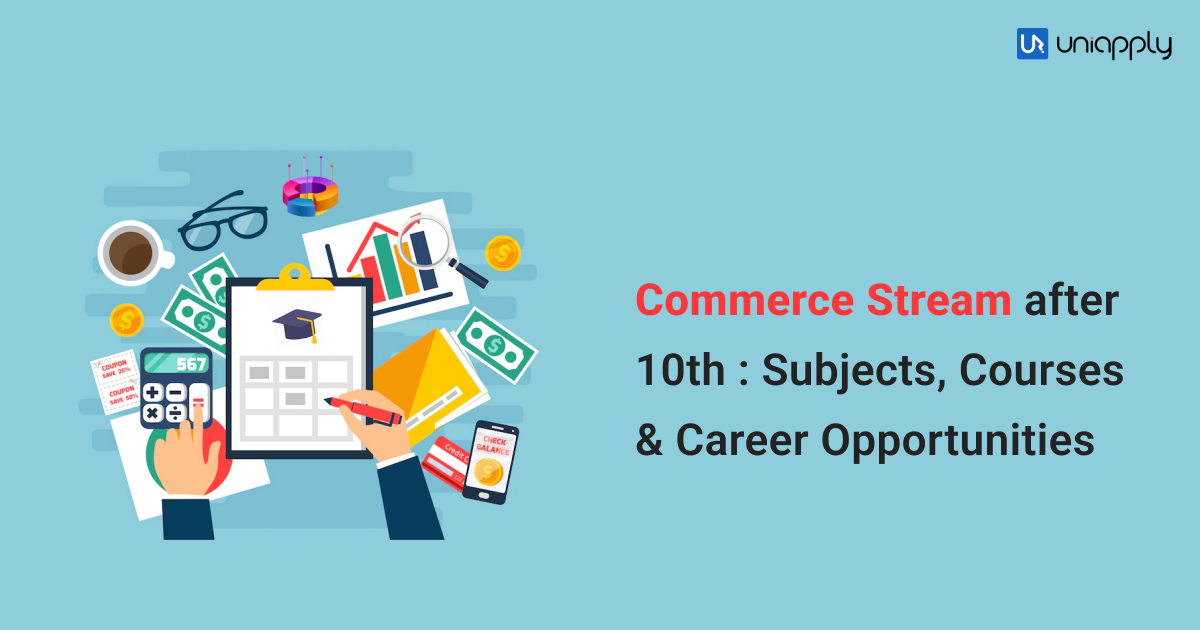 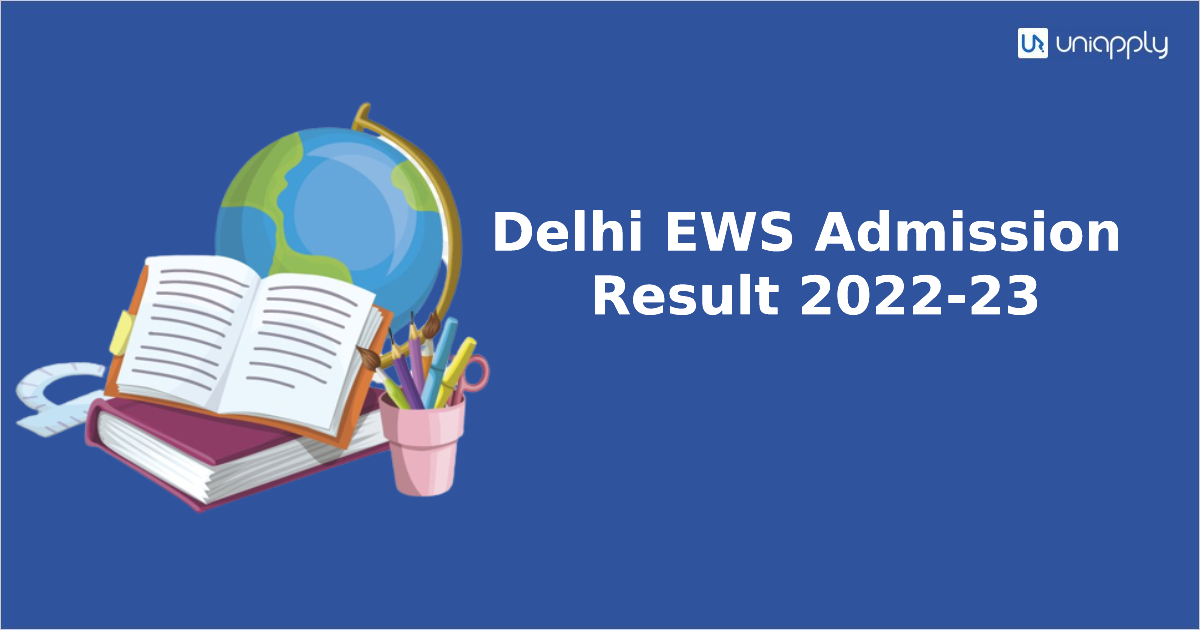 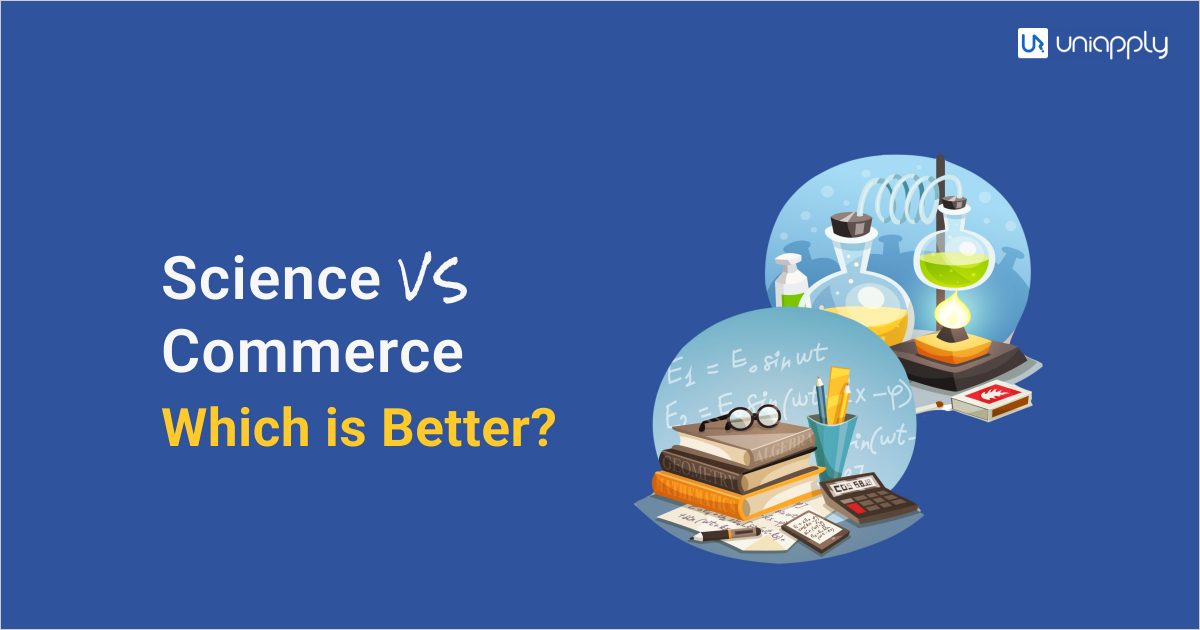